It is our great pleasure to announce the individual winners of this year’s prestigious IOF and ESCEO annual Awards. The Awards pay tribute to the scientific work, individual achievements and extraordinary commitment of scientific experts and bone health advocates from around the world. We will be presenting the Awards officially during ceremonies at the virtual WCO-IOF-ESCEO 2021, being held from August 26 to 29, 2021.

In the meantime, we would like to take this opportunity to warmly congratulate all our deserving award winners. We salute their efforts and outstanding accomplishments which have contributed to advances in the field and to improved care for patients with musculoskeletal disorders.

WINNERS OF THE 2021 IOF-ESCEO AWARDS

Awarded in recognition of global contributions to the field of osteoporosis in a scientific or policy implementation area. 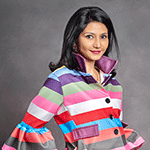 Awarded in recognition of significant and unstinting contributions to the advancement of the work of the IOF, through furthering one or more of the mission statements and/or goals of the Foundation. 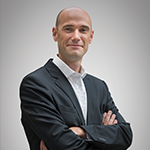 Awarded to an individual who has significantly advanced the field of osteoporosis through their original and outstanding scientific contributions. 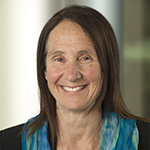 Professor Nancy E. Lane, MD
Distinguished Professor of Medicine and Rheumatology at the University of California at Davis, School of Medicine and U. C. Davis Health; Inaugural Director for the Center for Musculoskeletal Health and the recipient of the Endowed Chair for Aging Research and Education (2005 to 2020).

Awarded in recognition of outstanding and ground-breaking achievements in basic bone science. 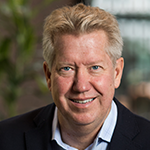 Awarded to honour and reward an outstanding contribution to the field of bone, joint and muscle from an established researcher. 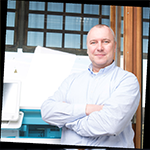 Awarded to an individual who has made an important contribution to IOFs Committee of National Societies (CNS) through active participation in CNS activities and by expanding IOF’s message and outreach in his/her country.

Awarded to a young investigator who has demonstrated outstanding scientific merit early in his or her career, prior to reaching a prominent academic position, and who is expected to be a future thought-leader in the musculoskeletal field. 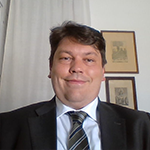